Addressing Ageist Attitudes in the Workplace: what the research found 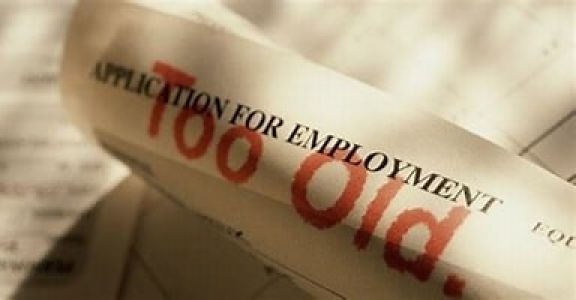 Almost 90% of workers over 55 years of age who were unemployed before Covid believed that their age was a key factor in their inability to secure employment in Ireland. Pre-Covid, 38% of unemployed people aged between 35 to 54 years believed that they were seen as too old for specific workplaces such as the technology sector.  This was one of the key findings in a recent DCU study evaluating ageism and bullying in the workplace.

A key factor in ageism and bullying identified by the researchers are issues related to stereotyping as we age. These stereotypes can frequently have a negative impact on older workers, such as general assumptions regarding older workers being unsuitable for acquiring new skills necessary for today’s workplace. Yet the study highlighted that, while some scientific evidence suggests some aspects of intellectual functioning decline to a small extent from 40 years onwards, skills and knowledge learned from an earlier life remain largely intact. The researchers noted that the wealth of experience, knowledge, and skills which older employees acquire over their lifetime compensates for this small loss.

A key factor in the prevention of ageism and bullying specific to ageing identified through this research was awareness and knowledge of legislation related to discrimination on the grounds of ageing. The promotion of practices which were designed to eliminate ageist workplace bullying were also seen as key. The aim of the LearnGen project is very much geared towards addressing anti-ageist practices in the workplace and offers a range of tools, approaches and L&D programmes that promote intergenerational learning, mentoring, and understanding helping companies to tap into the talents of all employees for the betterment of the business. To find out more, please visit www.learngen.eu

The European Commission’s support for the production of this website does not constitute an endorsement of the contents, which reflect the views only of the authors, and the Commission cannot be held responsible for any use which may be made of the information contained therein.
Project Number: 2020-1-BG01-KA202-079064
Privacy Policy