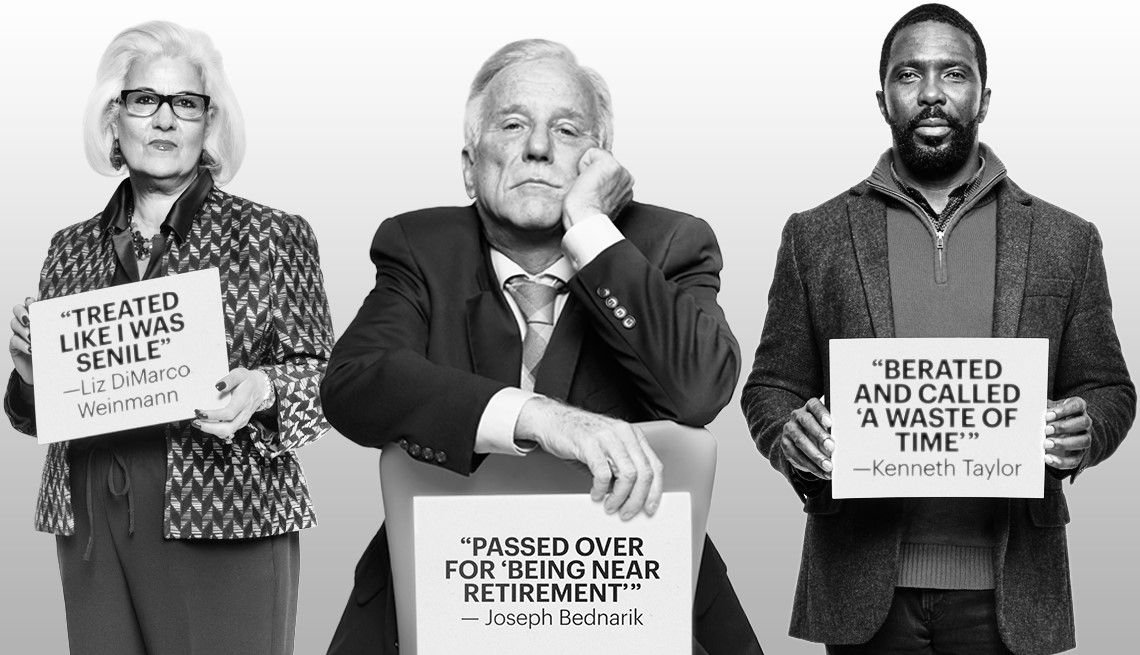 “Ageism is alive and kicking in Ireland”

Written by adminLearnGen on June 7, 2021. Posted in news.

“Ageism is alive and kicking in Ireland” 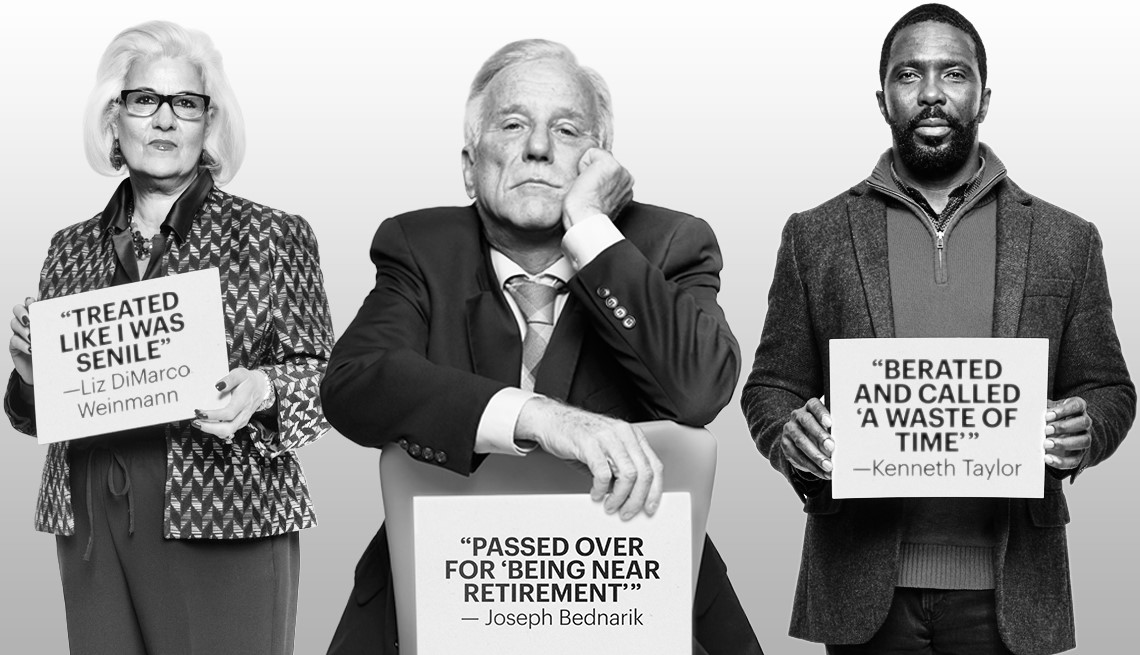 The COVID-19 pandemic has brought the topic of ageism in the workplace to the forefront of our minds. In March 2021, a staggering 59% of young people aged between 15 – 24 years were unemployed. Often in low-income jobs that have been hit heavily by the pandemic, young people have been indirectly pushed out of the labour market. Did you know that age-related discrimination occurs when individuals are mistreated, or cannot access the same opportunities, as other individuals, solely based on their age?  Not only does ageism in the workplace occur for the youth of Ireland, but older workers are often disregarded from employment opportunities as they are seen to be too costly and due to retire soon. By comparison, it is estimated that in the US, bias against older workers alone can cost the US economy up to $850 billion annually.

Ageism in the workplace can take many forms, and often happens when workers are applying and interviewing for new roles. Younger workers may not have the required skills or knowledge to be able to apply for more senior roles, whereas older workers may be seen as ‘too experienced’ and ‘too expensive’ for a role. Often, workers from minority groups face higher levels of ageism in the workplace as they simply cannot afford to change their job.

Ageism in the workplace can affect workers, colleagues and even the wider community. Age-related discrimination is often swept under the carpet and not recognised or identified. Commonly, ageist phrases in the workplace include statements such as ‘You’re ancient!’; ‘You can’t teach an old dog new tricks’; ‘You’re too slow’.  However, high profile legal cases in recent years have highlighted that individuals of all ages can be victims of ageism at the workplace.

Often age-related discrimination occurs when individuals are seeking work but are refused solely on the grounds of their age. In November 2020, two men aged 35 were awarded over €12,000 after being refused entry to An Garda Síochana (Irish Police Force) between 2005 and 2007 based on an upper age limit within the force. Victim Ronald Boyle has pleaded with the Minister for Justice, Helen McEntee, to abolish this upper age limit of 35 years to ‘bring an end to this ongoing prejudice’.

Ageism in the workplace has the potential to destroy intergenerational camaraderie and peer support within the workplace. Ireland is currently at a pivotal junction and if age-related discrimination is continued to be swept under the carpet and not addressed appropriately workplaces could see increasing amounts of prejudice towards people of all ages.

The LearnGen project is working with partners across Europe to address workplace ageism and create a series of educational tools and resources that can be used by HR professionals, team leaders and managers to promote intergenerational learning and equality in the workplace.

The European Commission’s support for the production of this website does not constitute an endorsement of the contents, which reflect the views only of the authors, and the Commission cannot be held responsible for any use which may be made of the information contained therein.
Project Number: 2020-1-BG01-KA202-079064
Privacy Policy